Today, we released Cevelop 1.7.1. This is a minor bug-fix release that resolves the following issues:

In order to fix these bugs, we had to temporarily remove the const placement option from Cevelop.

As always, you can download Cevelop 1.7.1 from our Download page. If you have any issues or other feedback, please let us know. 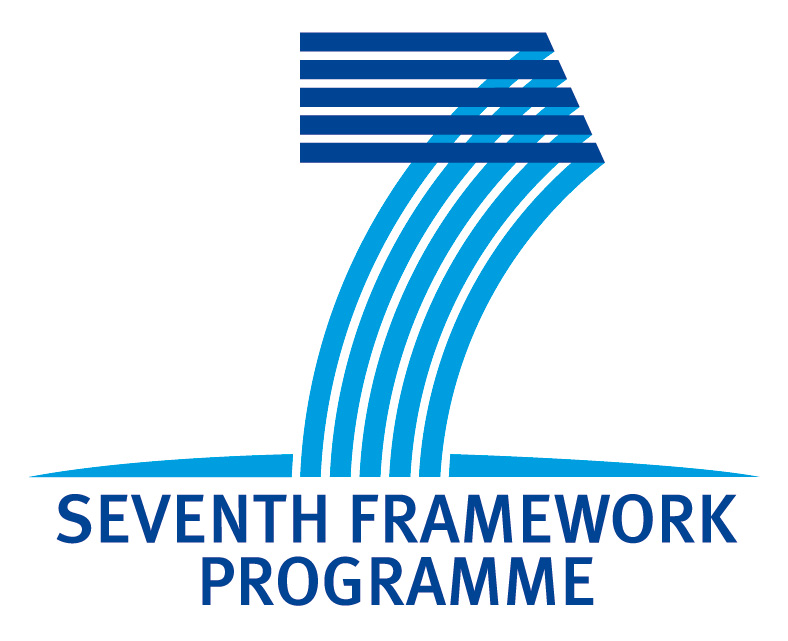